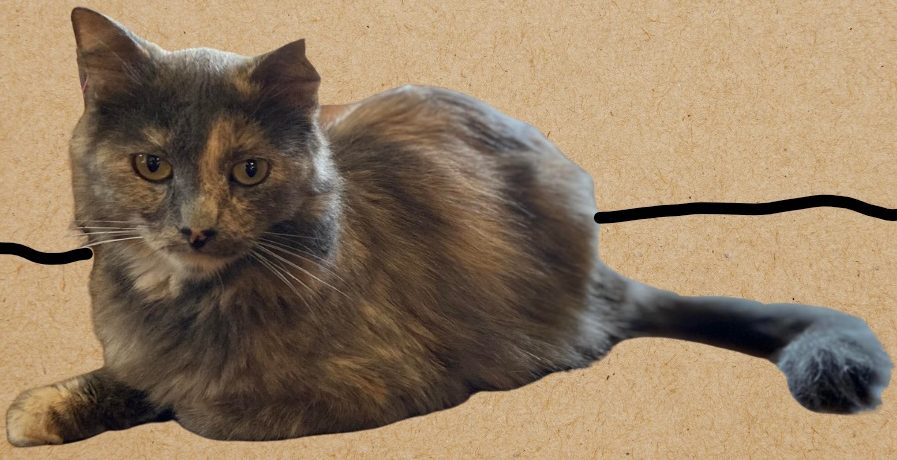 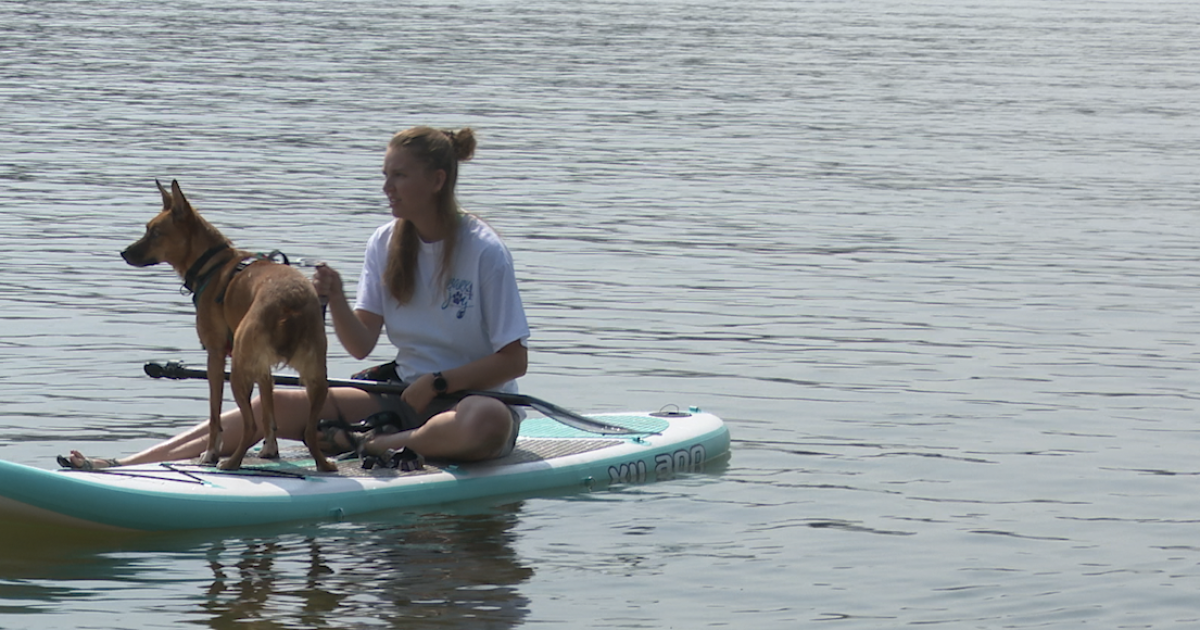 The three puppies that arrived in Milford on Monday were delivered by retired Major Chuck Ziegenfuss, founder of Hero Labradors in Decatur, Texas.

Ziegenfuss, who was seriously injured in action in 2005, received a service dog after the incident, but that companion died seven years later. Ziegenfuss’s difficulty in trying to locate another service dog led him to breed Labrador retrievers himself, at no cost to veterans and first responders nationwide.

“I had a hard time finding another service dog because everywhere I went it was ridiculously expensive, or there was a two to three year waiting list,” Ziegenfuss said.

Since its founding in 2017, Leashes of Valor has placed 17 service dogs with post-9/11 veterans as far as Montana with post-traumatic stress disorder and other issues.

Once dogs have completed their training period, each animal is personalized to meet the specific needs of the veteran the animal is assigned to. Veterans paired with new assistance dogs stay with their new companions on the 20-acre farm in Milford for 10 days to receive personalized training on how to manage and live with their own assistance dog.

Jason Searls of Stafford County, a former Marine Corps military police officer, has had his service dog, Hawkeye, for the past 18 months. Searls said he had never taken a dog out in public before meeting Hawkeye, but the 10 days of hands-on training at the rural farm built a bond of trust and friendship between him and the animal.

Previous “Fan-tastic: A Collection of Hand Fans from Around the World” exhibition opens at the Palmer Museum of the Springfield Library
Next Highfill allows remote participation in meetings 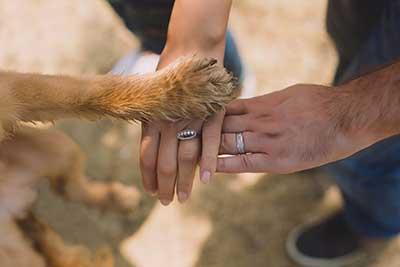